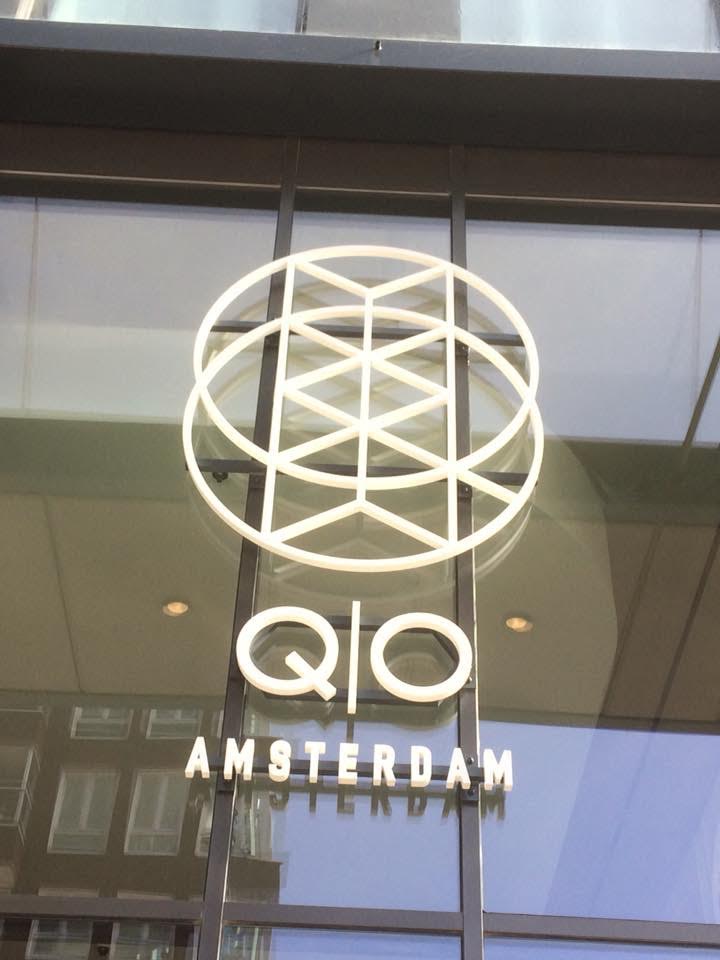 On 8 April, the Q|O Amsterdam in the Amstelkwartier was officially opened. It is the first hotel to operate according to the core values of Dutch Cuisine. A global example of  circular sustainability and innovation 3.0. Within the same hotel, Persijn | Dutch Eatery opened a week earlier, which is a restaurant featuring Dutch Cuisine on the menu.Persijn is run by executive chef and Dutch Cuisine ambassador Alexander Brouwer. Luc Kusters, one of the founders of Dutch Cuisine, is involved in the compiling of the menu as a culinary advisor.