Dutch Cuisine is a participant in the TKI Healthy School Lunch partnership, which is focused on conducting research into the eating patterns of children in the Netherlands. 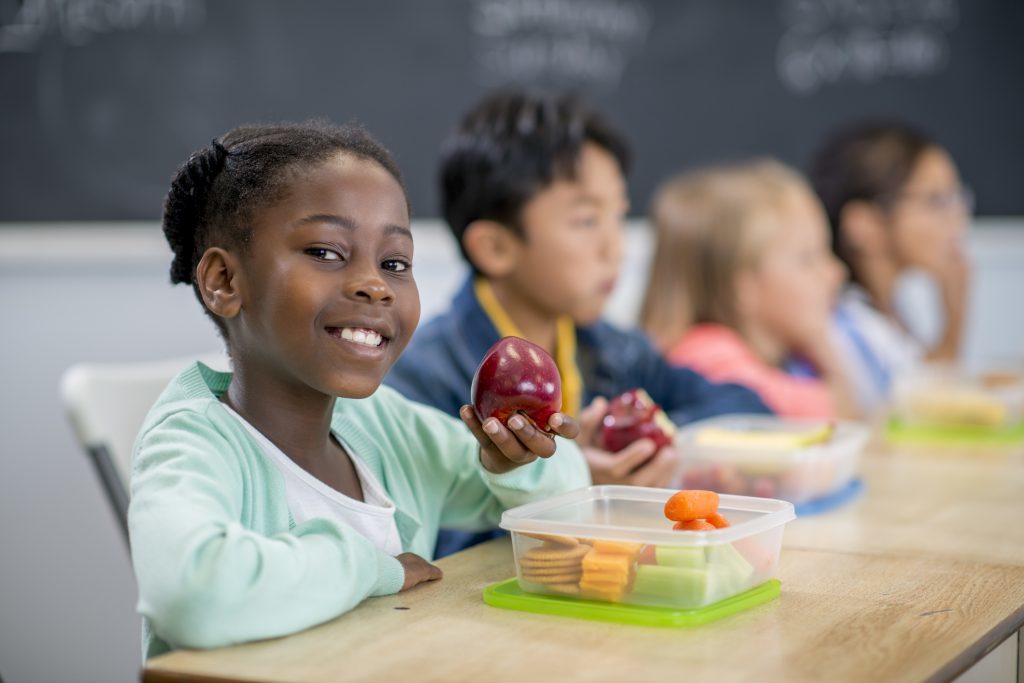 Never too young to learn

Is the key to a healthy generation a carefully prepared lunch at school? Is this a feasible aim, and what should a healthy and affordable school lunch look like? These questions will be addressed in the Eten op School (eating at school) survey, which is being carried out by the VU Amsterdam (university), WUR and other affiliated partners, including Dutch Cuisine.

Vegetables in the starring role

In November 2016, approximately 400 of Albron’s corporate restaurants took part in ‘Hollands op zijn lekkerst’ (Dutch at its most delicious): a campaign in conjunction with Dutch Cuisine. The menu comprised dishes that were prepared according to the Dutch Cuisine philosophy.

Dutch Cuisine is the initiator and secretary of the Green Deal ‘Verduurzamen Voedselconsumptie’ (realising sustainable food consumption). The Green Deal is focused on making healthy and sustainable food easy and appealing for consumers. Through working together with all the cogs in the food chain, Dutch Cuisine aims to speed up the degree with which sustainability is present within our food consumption.

The catering sector is one of the many cogs within the food chain with which Dutch Cuisine is cooperating within the Green Deal Verduurzamen Voedselconsumptie effort. A total of 17 parties are currently operational within the Green Deal, in addition to Dutch Cuisine: the Ministry of Infrastructure and the Environment, the Ministry of  Economic Affairs, Stichting Natuur & Milieu, Albron, the Municipality of Amsterdam, the Municipality of Rotterdam, the Municipality of Groningen, the Municipality of Ede, Rabobank, Mattmo Creative, Wageningen University, Koppert Cress, GroentenFruit Huis, the Province of Noord-Brabant and Variatie in de Keuken. These parties that are involved, work in alternating partnerships towards an accelerative process for creating more sustainable food consumption. In doing so, they aim to provide an impulse for the innovative force of the catering sector, for new economic activity within the supply chains, and for ‘gastronomic international profiling’. Over the course of three years (the Green Deal was launched in November 2015 and will run until the end of 2018), projects will take be taking place, aimed at sharing expertise, developing tools and programmes, and gaining exposure. 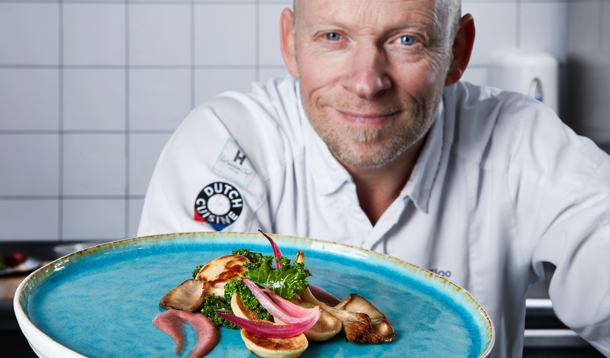 The first food box has been developed in conjunction with GPA and Marley Spoon, with recipes provided by Dutch Cuisine chef Bas Cloo. Currently, a two-step cooking recipe is being put together, including storytelling for the Marley Spoon food box on a regular basis.

Dutch Cuisine is involved in a partnership with Green Protein Alliance (GPA). GPA is an alliance of the suppliers and manufacturers of green proteins, who are connected through their shared vision of a more sustainable food system, whereby plant proteins are an obvious choice.

GPA is an initiative by DuurzaamDoor, Planeet and New-Forsight, with affiliated partners Milieu Centraal, Voedingscentrum and EZ. The Natuur & Milieu organisation is a member, as are corporate members such as Albert Heijn, Jumbo, Hak and Bonduelle. Dutch Cuisine will be offering recipes via food boxes and in vegetable packs, in conjunction with GPA Dutch Cuisine. The ambition of Dutch Cuisine is for 5 million Dutch Cuisine dishes to be consumed within the space of two years, using this method.